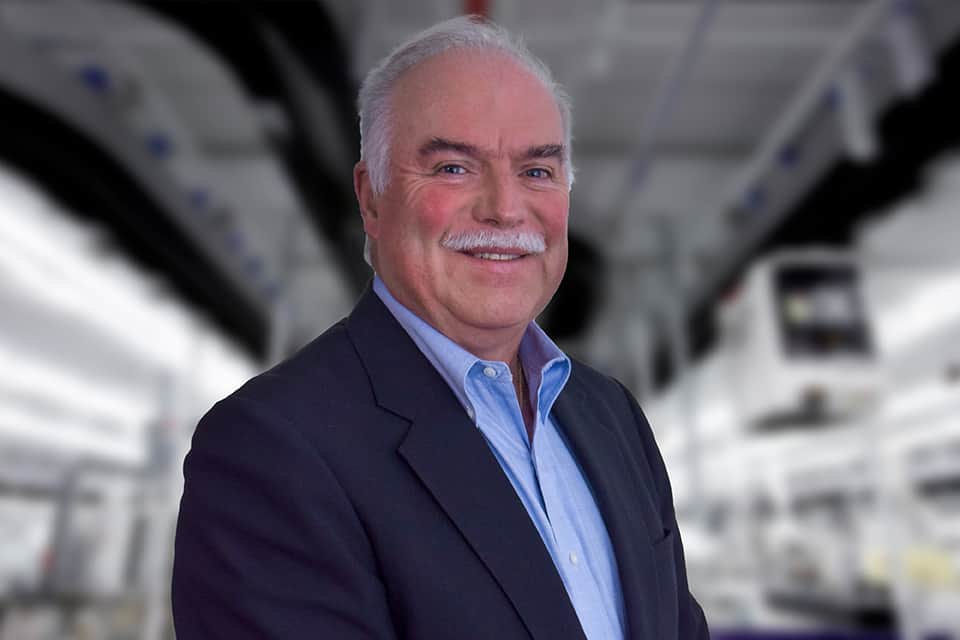 Michael J. Cadigan is Chief Quality Officer for GF, a position he was appointed to in 2022. He leads a unified, enterprise-wide quality team that ultimately enlists support of the company’s 15,000 employees worldwide and encompasses semiconductor manufacturing operations in Germany, Singapore and the United States, along with the quality management systems and processes that are utilized by our suppliers. Prior to his current role, Mr. Cadigan was Senior Vice President for Customer Design Enablement at GF from 2019 to 2022.

Mr. Cadigan joined the company in 2015 when it acquired IBM’s Microelectronics division where he was General Manager, overseeing all aspects of the microelectronics business unit, including the technology development alliance activity from 2008 through the acquisition. Prior to that, Mr. Cadigan held several executive positions at IBM across a variety of areas, including supply chain operations, global outsourced manufacturing, systems manufacturing, hard disc drive manufacturing, and ASIC business unit manager from 1997 thru 2008. Prior to 1997, Mr. Cadigan worked across several different IBM divisions and locations as a senior executive.

Mr. Cadigan holds a bachelor’s degree in Mechanical Engineering from the University of Buffalo.